We’ve talked a lot in recent months about the TIPCHECK audit, for which we qualified in the fall of 2021. So maybe you’ve already heard about its benefits, but if you haven’t, let’s take a little review:

We have already completed our first official TIPCHECK audits. In this article, we’ll introduce one of them and hopefully get even more open to what TIPCHECK is all about in practice.

The audited site is quite small, so the content of the audit was also limited compared to a typical industrial site. However, the principles and content of TIPCHECK are well illustrated by the example. TIPCHECK audits can generally be performed to the extent agreed and deemed necessary with the client.

In addition to the assessment made at the beginning of the project, we re-measured the surface temperatures after the insulation work and determined the actual energy savings of the insulated pipes. The insulation work itself was carried out by an external contractor.

We estimated the potential savings at the site over one year as the technical insulation is improved as follows:

The second measurement was performed after the pipes had already been insulated. At this point, we determined the actual energy losses for the insulated pipes, using the temperatures measured from the surface of the insulation.

We used the following instruments to help with the measurements:

What conclusions did we draw from the results?

When we compare the measurement results obtained after the insulation of the pipes and the calculation based on them with the estimate just obtained, we see that the results correspond well to each other.

Hopefully this example helped you outline what we do in a TIPCHECK audit and what it could offer your company as well. 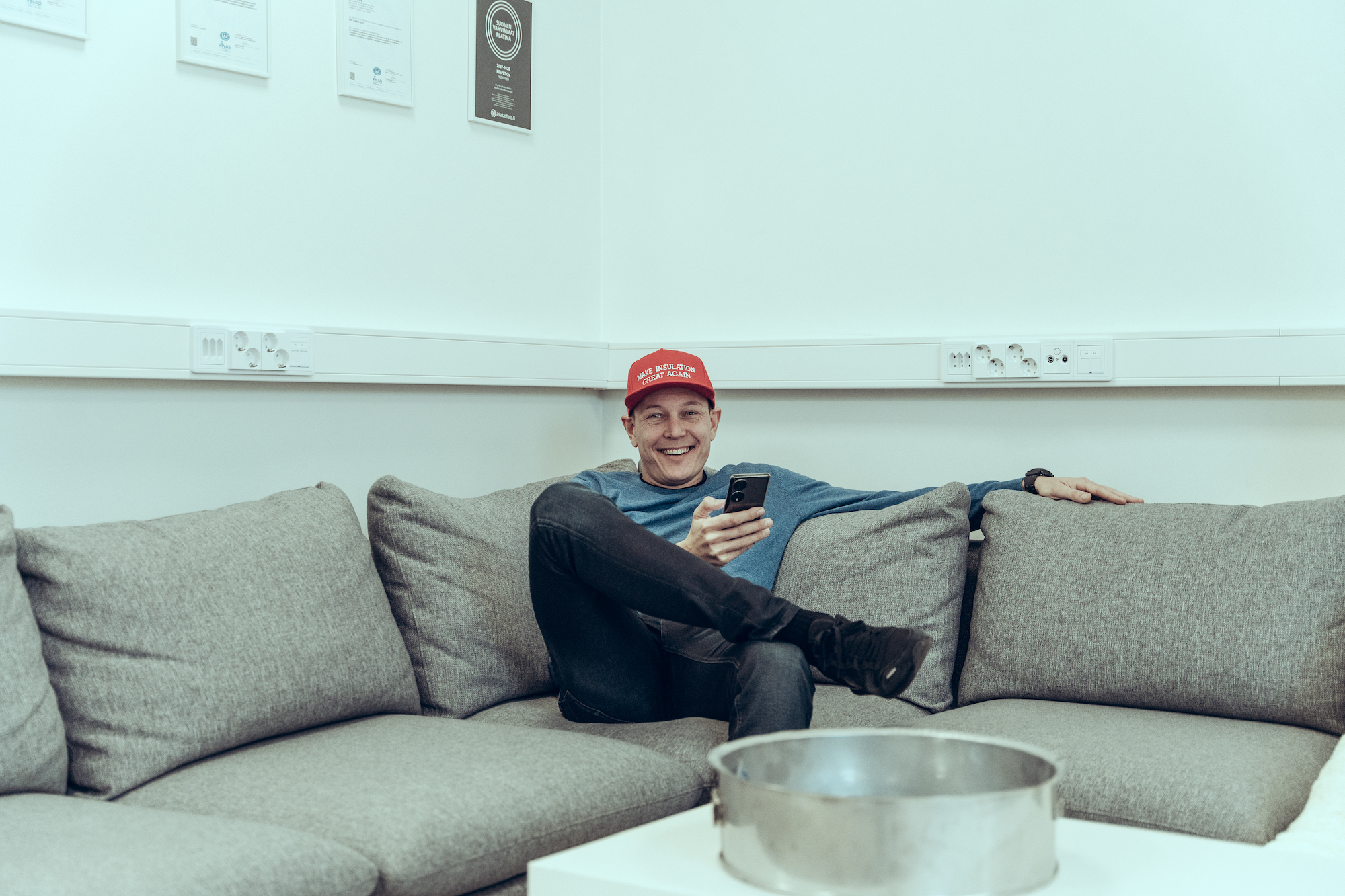 16.1.2023
Last year wasn't the easiest one from the starting point, but we managed really well considering the circumstances. The thanks belong to our customers, employees, and background support. 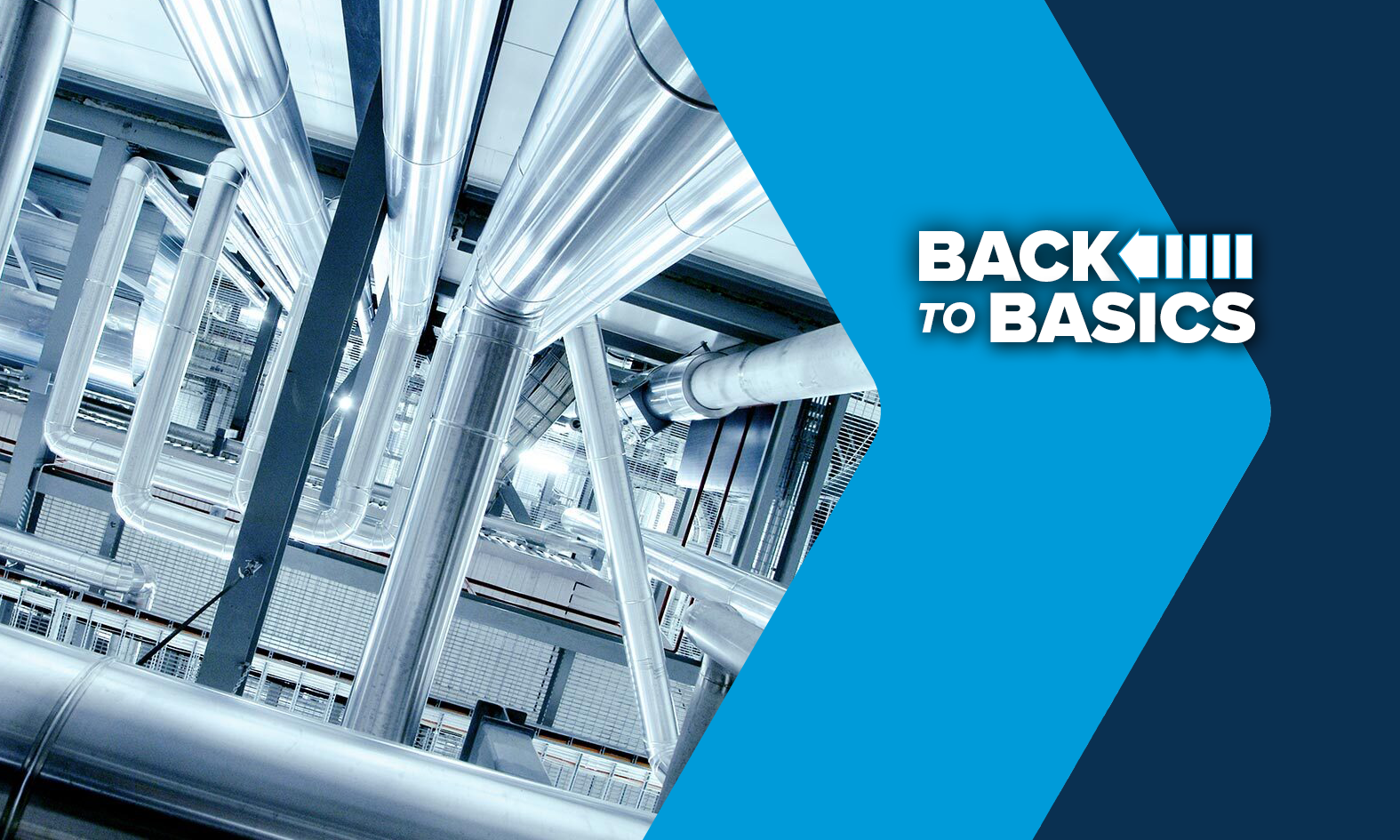 Back to basics: Insulation materials matter

20.12.2022
You should choose the insulation materials according to three things: the purpose of insulation, the object to be insulated, and the properties of the insulation. In the final part of the Back to basics article series, we will review these issues and present our product range. 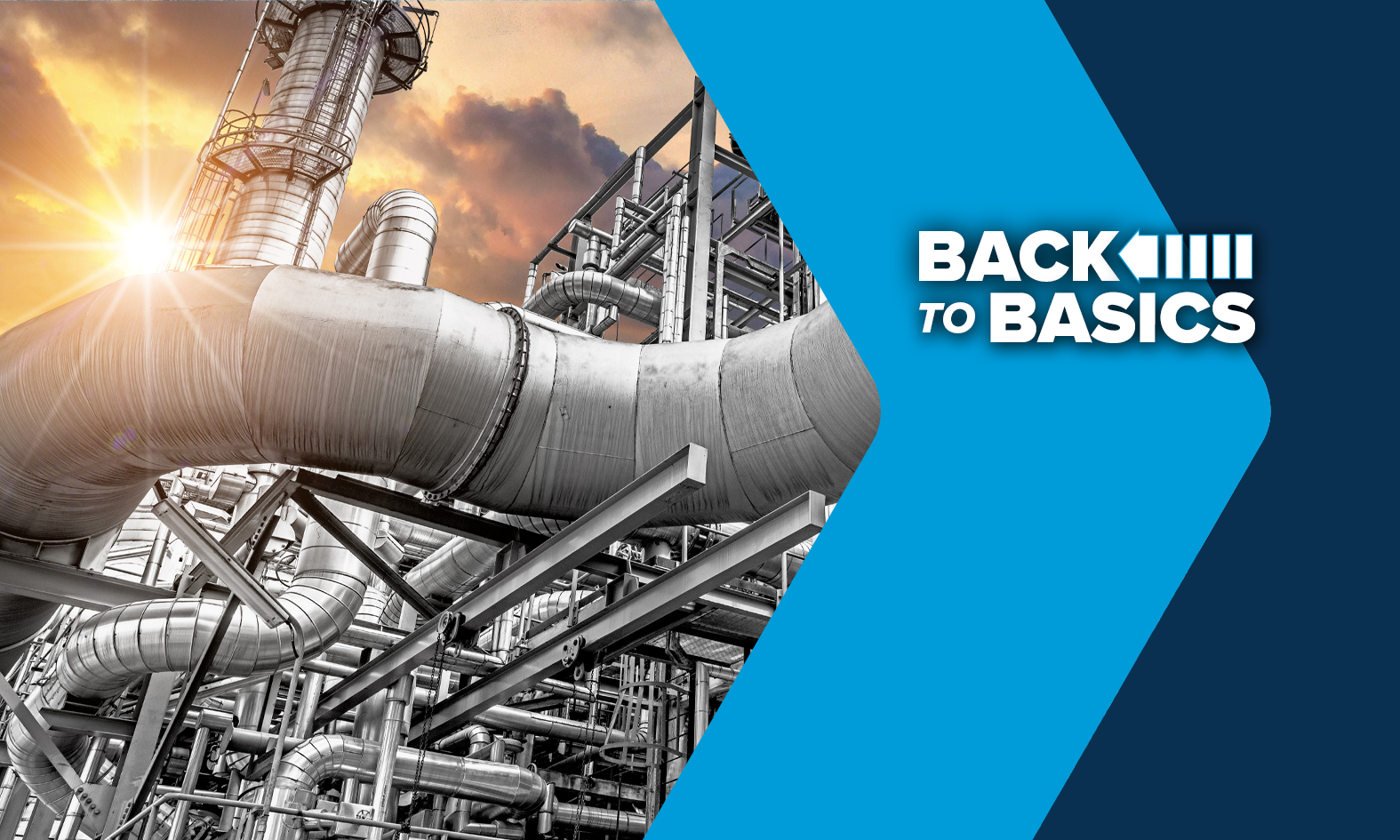 Back to basics: Claddings are the insulation’s protective armor

29.11.2022
When suitable insulation for the site has been selected and installed, it is time to pay attention to the claddings. In this article, you can recall the benefits of claddings and what kind of alternatives there are.
© Kespet Oy - Cladding The Future | Privacy policy

We use cookies on our website to give you the most relevant experience by remembering your preferences and repeat visits. By clicking “Accept All”, you consent to the use of ALL the cookies. However, you may visit "Cookie Settings" to provide a controlled consent.
Cookie SettingsAccept All
Manage consent

This website uses cookies to improve your experience while you navigate through the website. Out of these, the cookies that are categorized as necessary are stored on your browser as they are essential for the working of basic functionalities of the website. We also use third-party cookies that help us analyze and understand how you use this website. These cookies will be stored in your browser only with your consent. You also have the option to opt-out of these cookies. But opting out of some of these cookies may affect your browsing experience.
Necessary
Necessary cookies are absolutely essential for the website to function properly. These cookies ensure basic functionalities and security features of the website, anonymously.
Others
Other uncategorized cookies are those that are being analyzed and have not been classified into a category as yet.
Functional
Functional cookies help to perform certain functionalities like sharing the content of the website on social media platforms, collect feedbacks, and other third-party features.
Performance
Performance cookies are used to understand and analyze the key performance indexes of the website which helps in delivering a better user experience for the visitors.
Analytics
Muokkaa | Pikamuokkaus | Poista Analytical cookies are used to understand how visitors interact with the website. These cookies help provide information on metrics the number of visitors, bounce rate, traffic source, etc.
Advertisement
Advertisement cookies are used to provide visitors with relevant ads and marketing campaigns. These cookies track visitors across websites and collect information to provide customized ads.
SAVE & ACCEPT
Powered by