Take a look at the economic benefits of insulation

European Industrial Insulation Association (EiiF) has found that most industrial insulation systems are implemented on the basis of the following aspects:

These are, of course, important aspects as well, but it could be assumed that companies would also be interested in the economic benefits of good insulation. Insulation improves energy efficiency and, in addition to reducing industrial emissions, has a significant impact on industrial energy costs and the amount of carbon tax payable.

How to find the most cost-effective insulation solution?

When the goal is to design an insulation system that brings economic benefits over the entire life cycle of the plant, it is first necessary to calculate which insulation thickness is the most cost-effective.

The German VDI 2055 guideline presented in the EiiF research report defines the most economical insulation thickness as: the thickness of the insulation layer at which the total sum of the investment in the insulation system and the cost of the remaining heat loss are at the minimum considering the expected lifetime of the system.

The cost-effective insulation thickness varies for each application, but the following information is required to determine it:

In addition, the economic insulation thickness depends on the

By considering the above, the savings provided by insulation can be maximized. More specifically, investing in an economical insulation system produces the best results and the most savings in energy costs.

How much savings can be achieved through insulation?

The cost savings that can be achieved vary depending on the application. As a general rule, however, the longer the annual operational and service lifetimes of a plant and the higher the energy prices, the greater the economic benefits of insulation.

The greatest savings potential of technical insulation lies in non-insulated components. In them, investing in an economically viable insulation thickness reduces overall costs, but at the same time payback times remain short. According to an EiiF study of around 2,500 sites, the payback period for isolating uninsulated equipment and repairing damaged insulation systems averaged two years and sometimes even just a few months.

In addition to short payback periods, another aspect that is often overlooked is the impact of uninsulated systems on production costs. In many industrial processes, temperatures are very high – up to 600 degrees and more – so the system requires a lot of energy. High temperatures lead to very high heat losses in uninsulated equipment, which increases the energy consumption of the entire system.

Ask us more about the benefits and implementations of insulation – contact us directly by calling or using the form below. 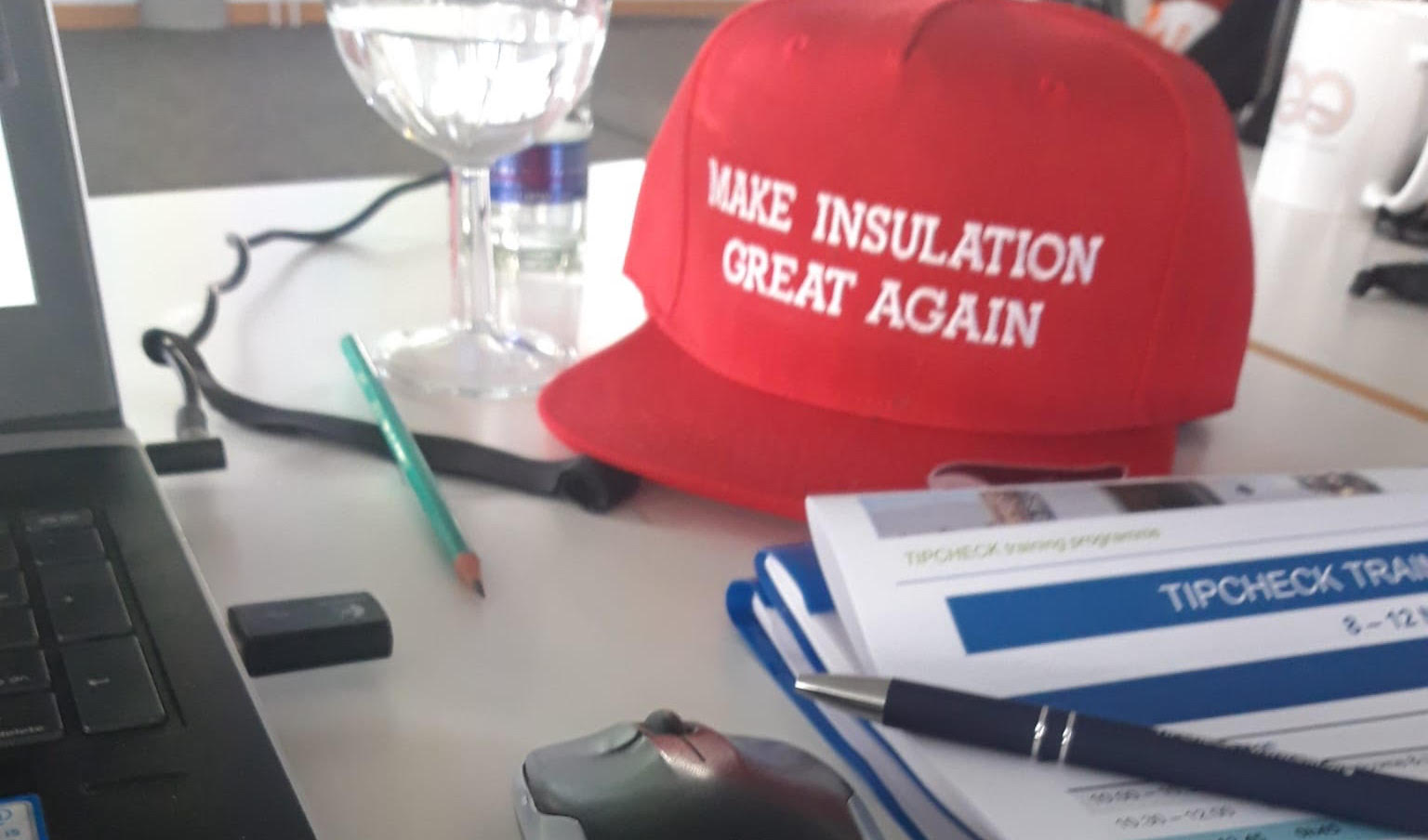 11.11.2021
Our accounting manager Antti Hyttinen is participating in the TIPCHECK training course of the European Industrial Insulation Association EiiF in Germany. It provides both qualification and tools for assessing the savings potential of industrial insulation. 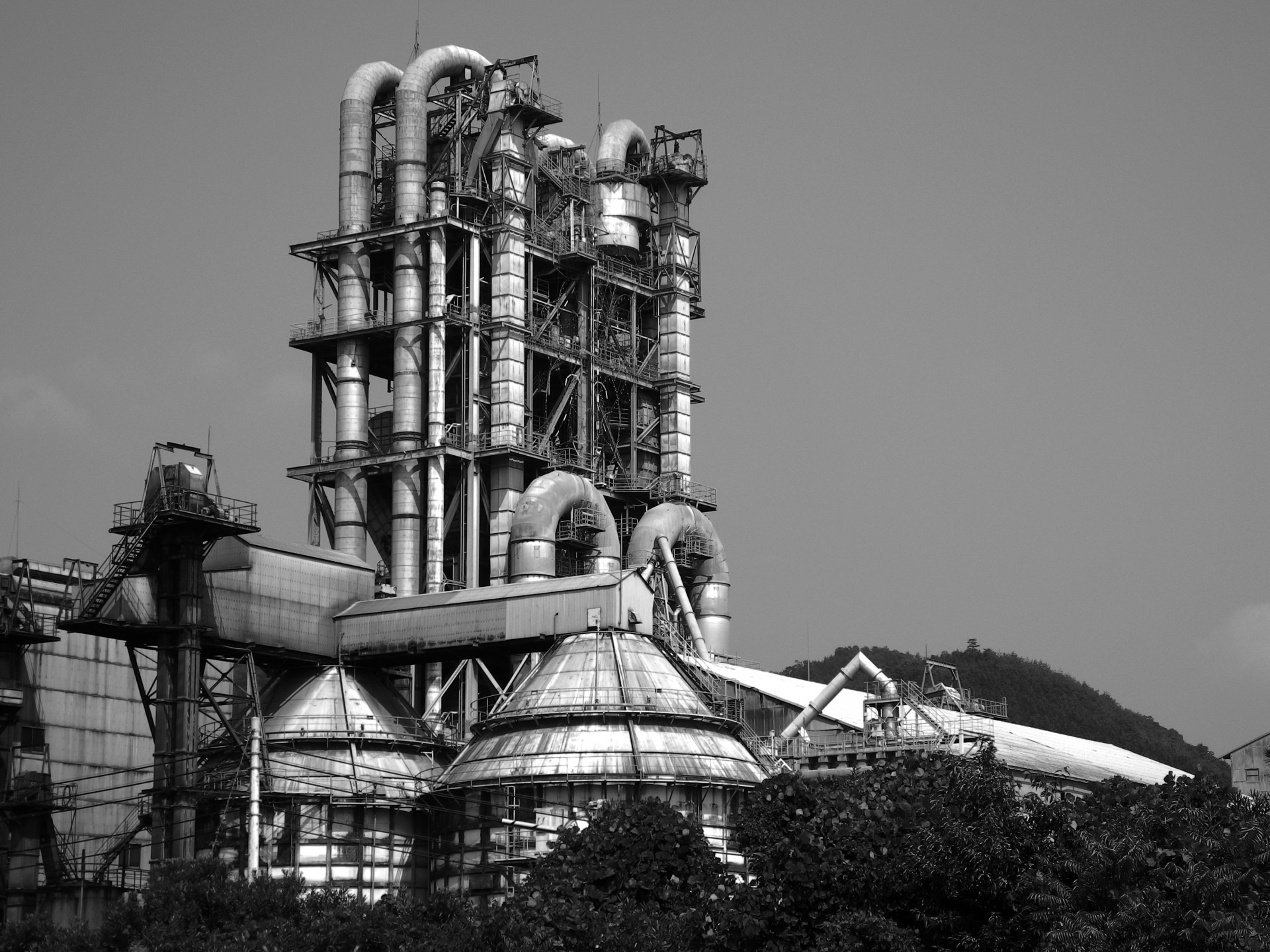 Why does insulation fail? 5 common reasons

7.10.2021
Industrial insulation experts have noticed that in many cases, thermal insulation in industry is poorly maintained. Some parts are even completely uninsulated, allowing heat to evaporate in large amounts through thermal bridges. This leads to both significant energy losses and increased emissions. 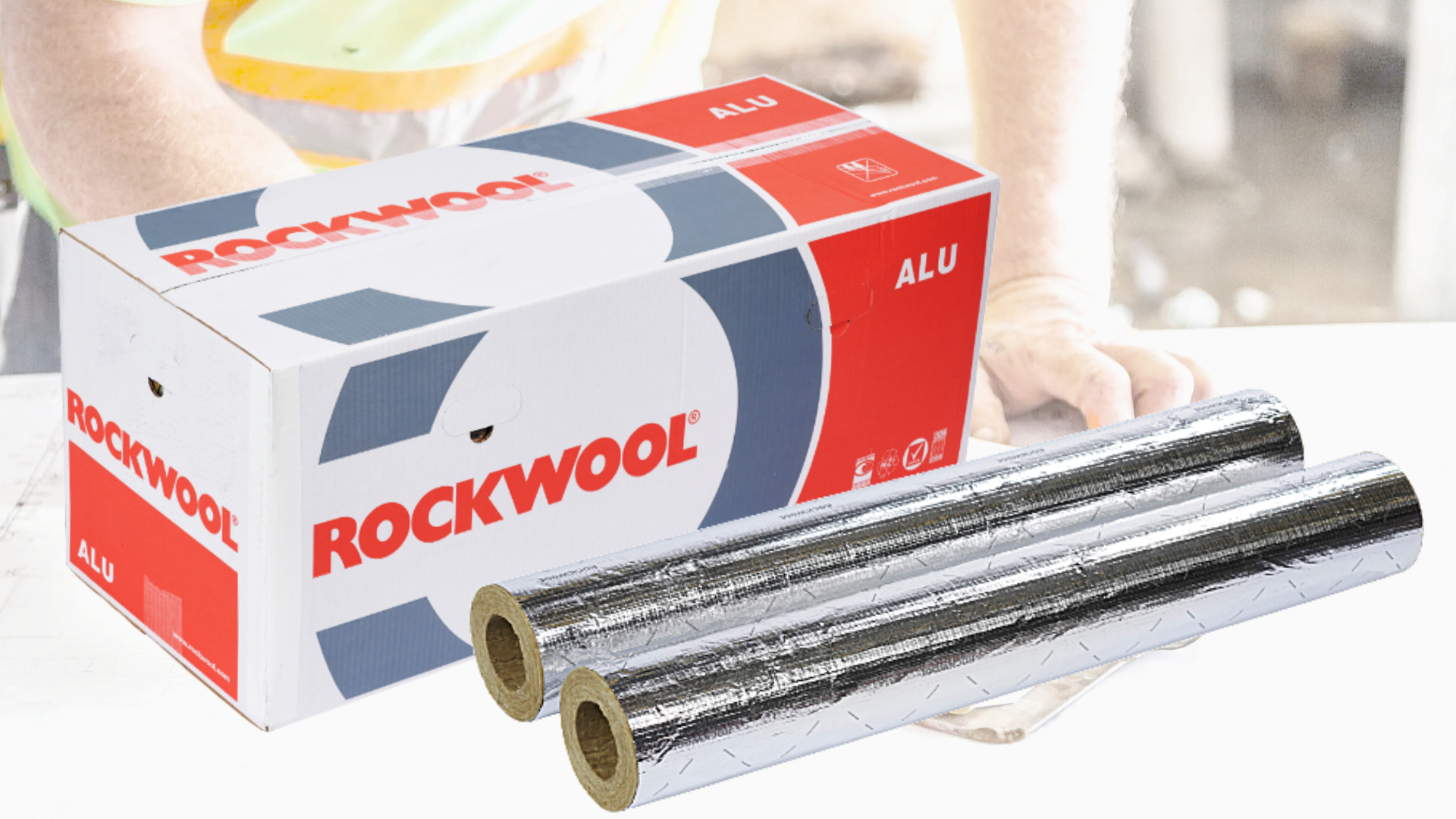 25.7.2022
ROCKWOOL's RW800 pipe sections are made from water and moisture repellent and fire-safe ROCKWOOL stone wool.

We use cookies on our website to give you the most relevant experience by remembering your preferences and repeat visits. By clicking “Accept All”, you consent to the use of ALL the cookies. However, you may visit "Cookie Settings" to provide a controlled consent.
Cookie SettingsAccept All
Manage consent

This website uses cookies to improve your experience while you navigate through the website. Out of these, the cookies that are categorized as necessary are stored on your browser as they are essential for the working of basic functionalities of the website. We also use third-party cookies that help us analyze and understand how you use this website. These cookies will be stored in your browser only with your consent. You also have the option to opt-out of these cookies. But opting out of some of these cookies may affect your browsing experience.
Necessary
Necessary cookies are absolutely essential for the website to function properly. These cookies ensure basic functionalities and security features of the website, anonymously.
Others
Other uncategorized cookies are those that are being analyzed and have not been classified into a category as yet.
Functional
Functional cookies help to perform certain functionalities like sharing the content of the website on social media platforms, collect feedbacks, and other third-party features.
Performance
Performance cookies are used to understand and analyze the key performance indexes of the website which helps in delivering a better user experience for the visitors.
Analytics
Muokkaa | Pikamuokkaus | Poista Analytical cookies are used to understand how visitors interact with the website. These cookies help provide information on metrics the number of visitors, bounce rate, traffic source, etc.
Advertisement
Advertisement cookies are used to provide visitors with relevant ads and marketing campaigns. These cookies track visitors across websites and collect information to provide customized ads.
SAVE & ACCEPT
Powered by